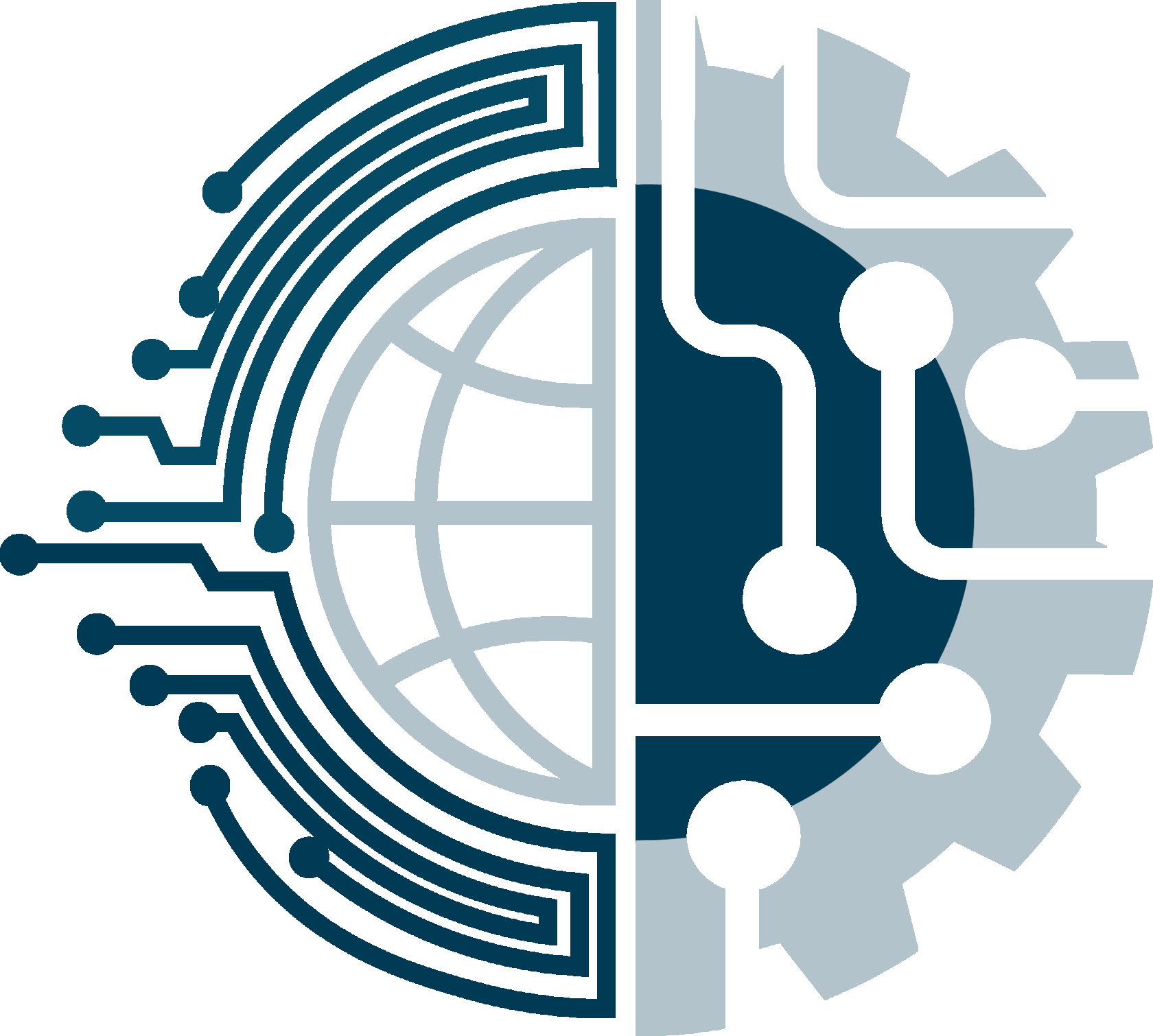 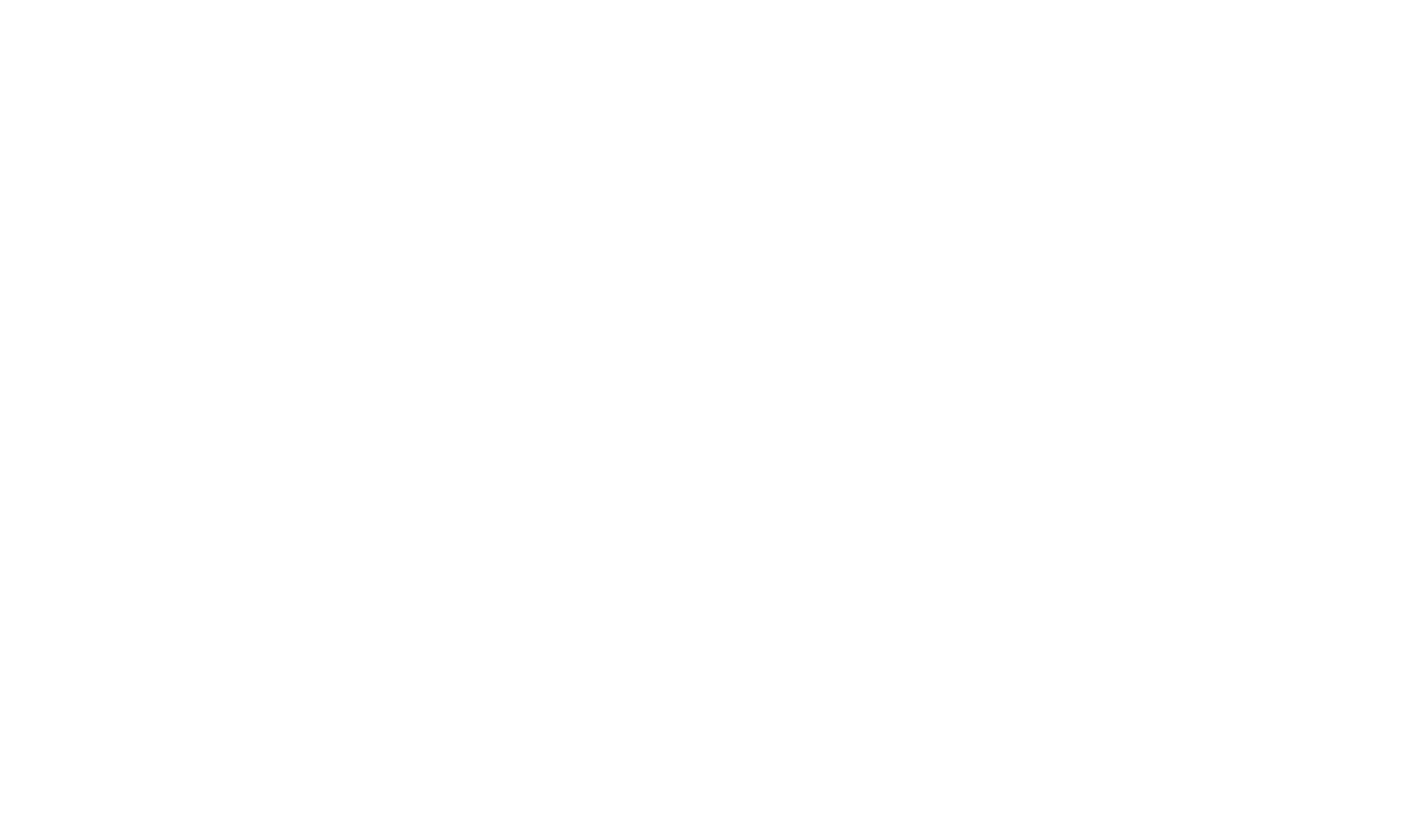 Next-generation mobile networks will evolve out of existing wired and wireless networks of different nature by means of convergence, fusion and mutual penetration; next-generation multimedia services in turn pose new requirements and challenges on treatment of traffic within communication systems – a certain degree of multilayer co-operation has to be achieved. This forms a framework on harmonization of results obtained separately in different areas of network research like network performance evaluation, architecture and protocol design, and low layer network design.

The conference goal is in the identification, investigation and integration of new algorithms, approaches, architectures, methods and mechanisms to enable proper and efficient operation of a next-generation IP-based wireless network. Therefore, wireless networks and their interaction with wired networks shall be widely examined and addressed throughout the conference. The proceedings will be published in LNCS, Springer (confirmed) and indexed by relevant databases.

The history of NEW2AN dates back to 1993, today it is an established conference featured by proceedings published by Springer LNCS and distinguished keynote speakers. In 2008 NEW2AN promoted newly organized event on Internet of Things and Smart Spaces ruSMART ("are you SMART"). In NEW2AN and ruSMART will be organized again jointly thus allowing boosting of cross-discipline interactions.

The NEW2AN will be held in St. Petersburg, Russia - the meeting point of East and West. Through its stunning architecture and wonderful art galleries and museums, among a number of other attractions, the wealth of history of East and West can be seen and felt in this beautiful city.

The purpose of the conference is to unite the efforts of Russian and foreign researchers from various academic and research organizations to develop, exchange and summarize the accumulated experience in the field of theory and practice of building computer and telecommunication networks, discuss development prospects dccand cooperation in this field.

The first INTHITEN Conference was held in St. Petersburg in June 2013 as the result of hard work of the Head of Communication Networks and Data Transmission Department Andrey Yevgen'evich Koucheryavy and his great contribution to the International Telecommunication Union standardization sector in IoT field. Due to breakthroughs in 2013 Professor's Koucheryavy Educational Research School "Internet of Things and Self-Organized Networks" was included in Registry of leading research and educational schools of St. Petersburg according to the decision of Presidium of Scientific-Technical Committee affiliated to the Government of St. Petersburg Science and Higher School Committee. Due to this and scientific progress of postgraduate students and professors of Higher Education Institutions the first Conference INTHITEN was held at the beginning of June 2013. The Program Committee of the Conference included leading scientists from Russia and other countries, and the participants were young scientists who presented their results in the Internet of Things and related technologies area.

Mathematics has a wide variety of branches, from Algebra to Analysis, from Geometry to Number Theory, and many more. One theme across all these branches is the notion of effectivity: mathematical theories often predict the existence of objects with certain properties and it might be important to find such objects. Conversely, to formulate conjectures and new mathematical theories, we may need to explore the space of such objects, and use them to prove new theorems. Mathematical software is the common tool in such quests.